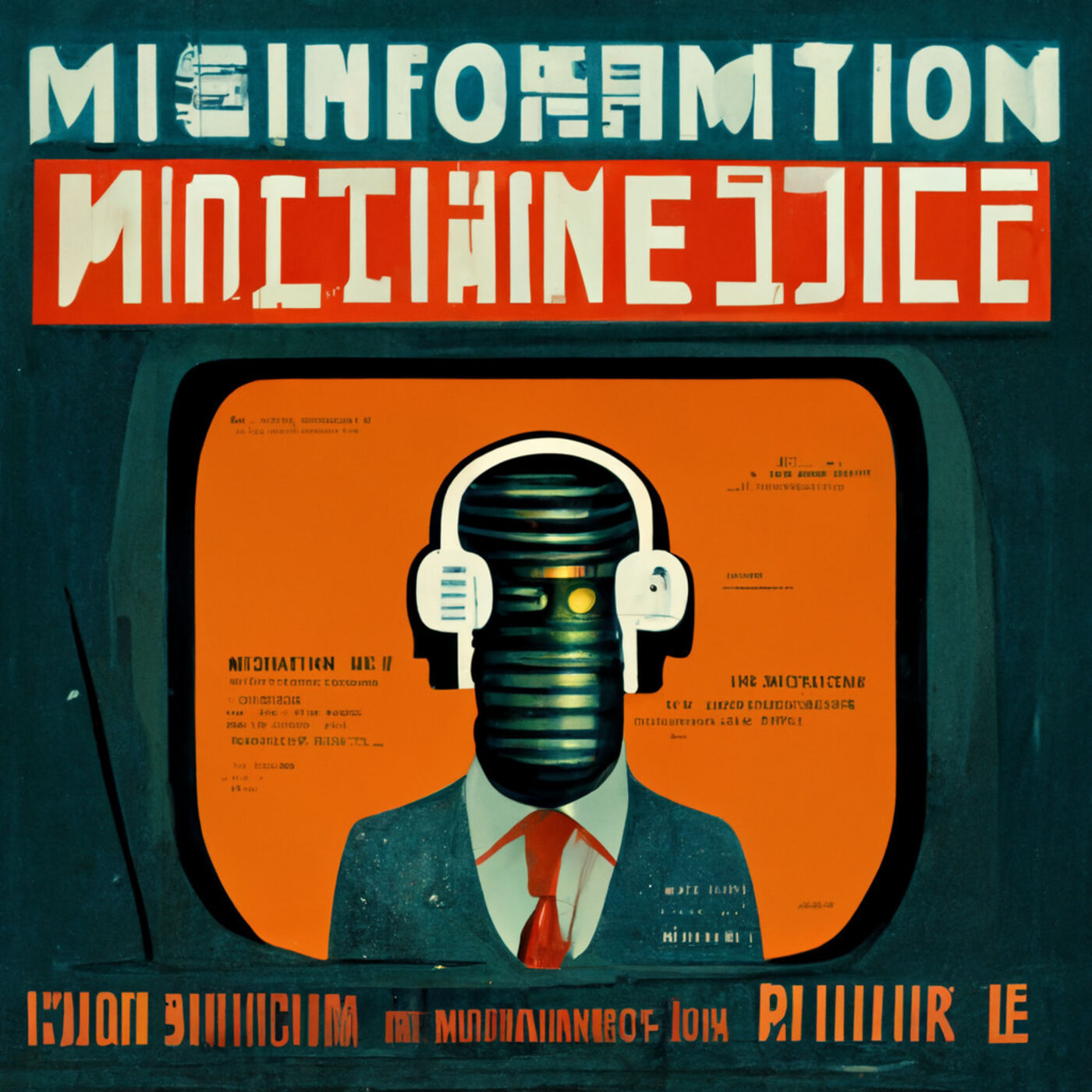 On this Episode of Coffee Breath Conversations, Podcasts are they misinformation machines? According to the Legacy Media they might be and they probably need gatekeeping.

Joining me to discuss is Brian from the Memory Hole Show. As well Andy Lee from the Andy Lee Show brings the receipts that show that the people that wrote the article might be doing some fibbing of there own.

Ways you can support the Show

I would like to thank my Sponsor Resistance Coffee a Saskatchewan Company that believes in freedom. A percentage of all Coffee sales goes to Organizations fighting for your freedoms. Go to resistancecoffee.com and use discount code COFFEE at checkout for a 10% discount and a small kickback to my show.