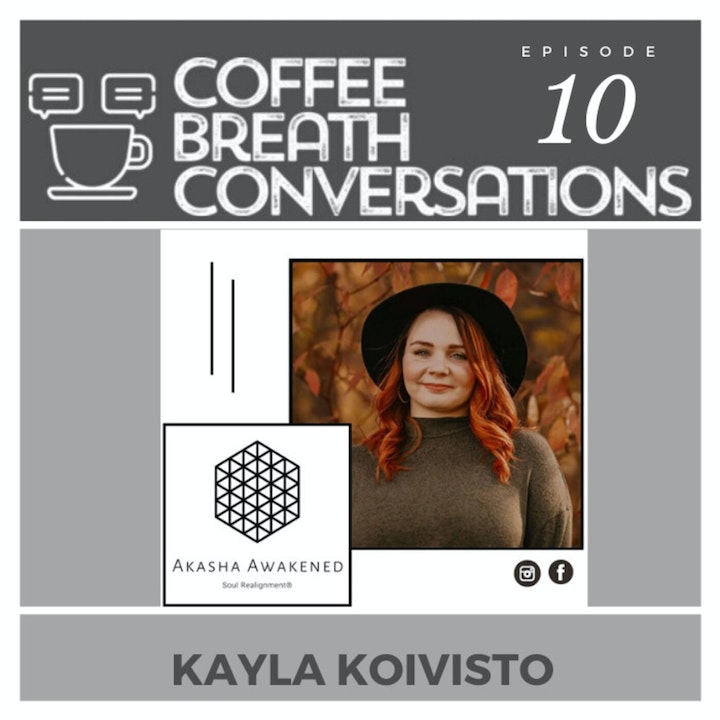 I interview the owner of Akasha Awakened, a mixture of spirituality and self-help to guide people to being the best versions of themselves. Located in Prince Albert Saskatchewan.