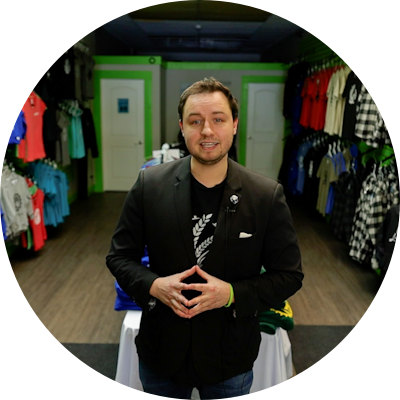 Author Cody Demerais is a 27-year-old Award winning Métis Entrepreneur Born and raised in Prince Albert, Saskatchewan. He will be the first one to tell you he has not always been on the path he lives currently…

As Cody was growing up, he was raised by his single mother and a mixture of different baby sitters, when he reached age 11, he had a dilemma that arrived that turned him onto the start of his own independent self where he started working for the extras in life including helping pay for his own sports and the clothes that he would wear on his back. One thing Cody has always been grateful for the Work Ethic it ingrained in him!

But with all of his independence at a young age left Cody with a sense of not feeling as if he belonged for many years in his life he lived, that left him trying to find ways to “FIT IN” with this mentality and of course his own financial independence left Cody very vulnerable with drugs and alcohol being experimented often… As the years progressed growing up with his additive personality leading to more intense substance abuse issues as well with many anger issues with Depression at an alarming rate.

This lifestyle led to a night that was very altering a Car Crash with him and his best friend. That shortly after the impact of the crash led him to trying to take his own life as he dealt with PTSD, guilt and anger towards himself for the results of the crash…

To where Cody is now a Successful leader, with his Inspirational/Motivational Speaking on his past so others don’t have to learn the hard way as he did.

The story of Cody has come a full 180 in life, one he is proud that he was able to get back up from and dust himself off not only to better his own life, but as well make sure to add value for the ones he reaches through his speeches, workshops, or his brand…
Cody Demerais
-Motivational Speaker
-Workshop Facilitator
-Entrepreneur 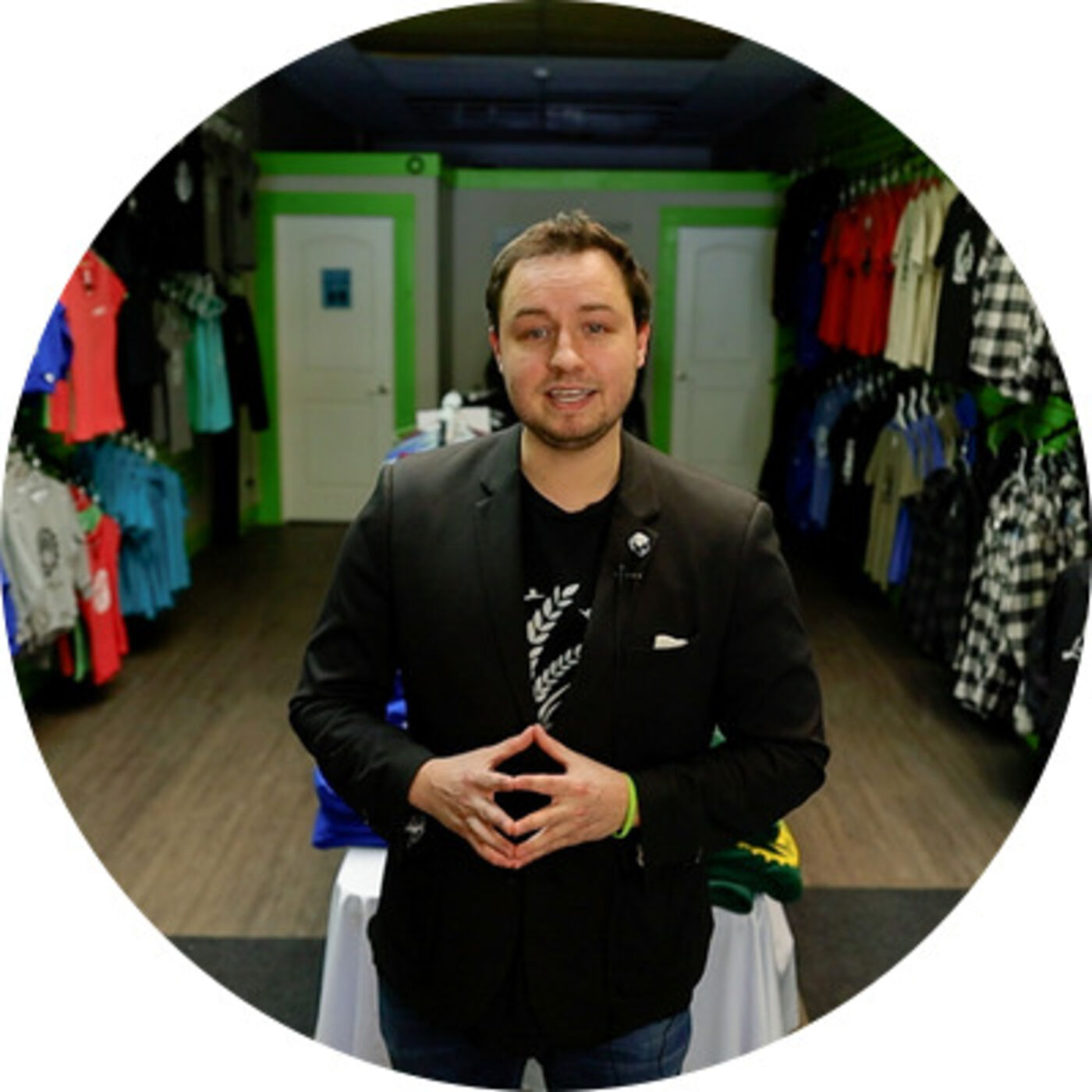 I sit down with successful Prince Albert business owner Cody Demerais to talk about running a successful start up, his journey fr…