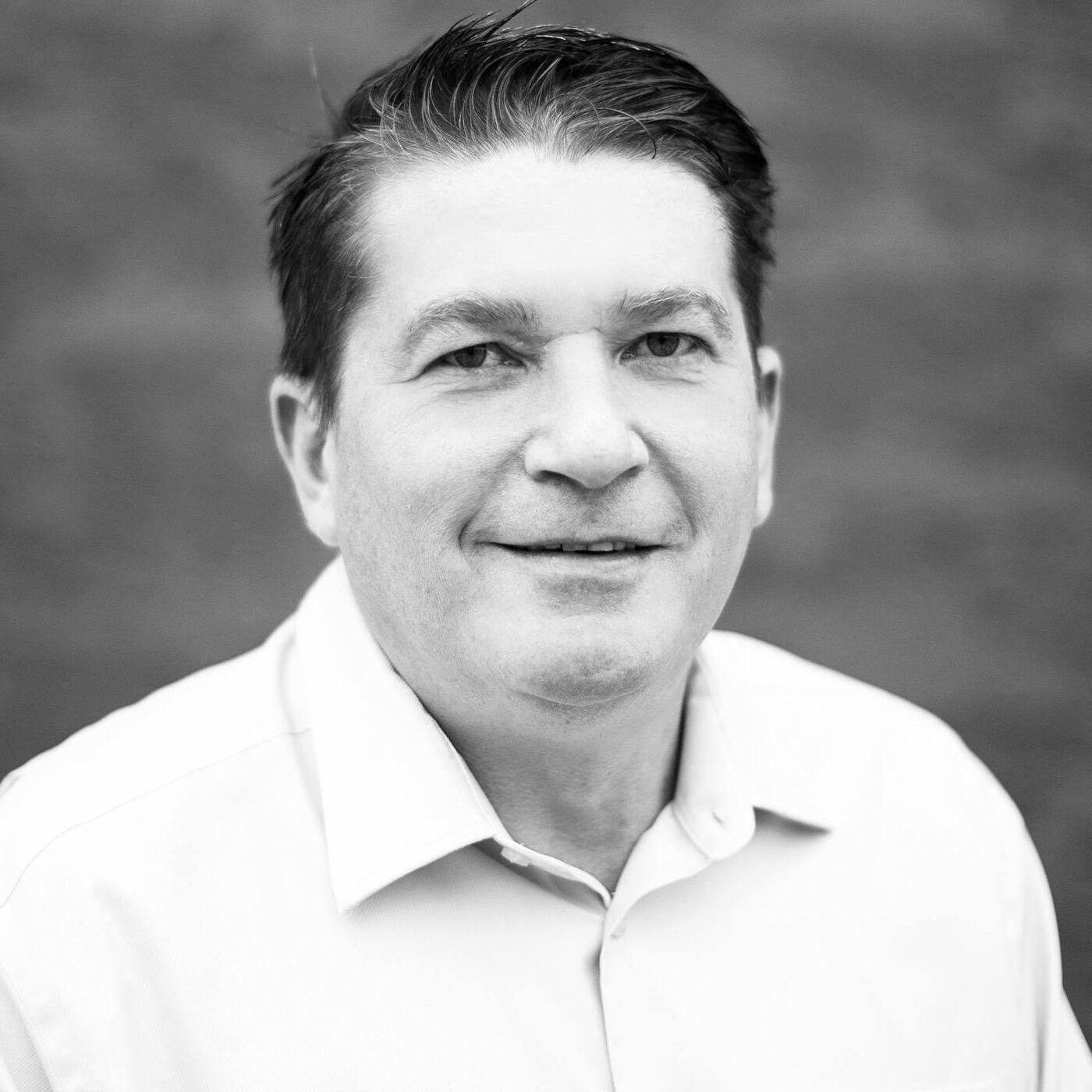 I sit down with former Prince Albert City Councilor Evert Botha to get his thoughts on his 2016-2020 run with the City. We talk a lot about crime, taxation rates, cannabis store limitations and job prospects for the city. Evert gives his thoughts on what worked well for the City of Prince Albert when he was a Councilor and where he thinks the City should go next to help improve its struggling downtown core area.

This episode has explicit language. 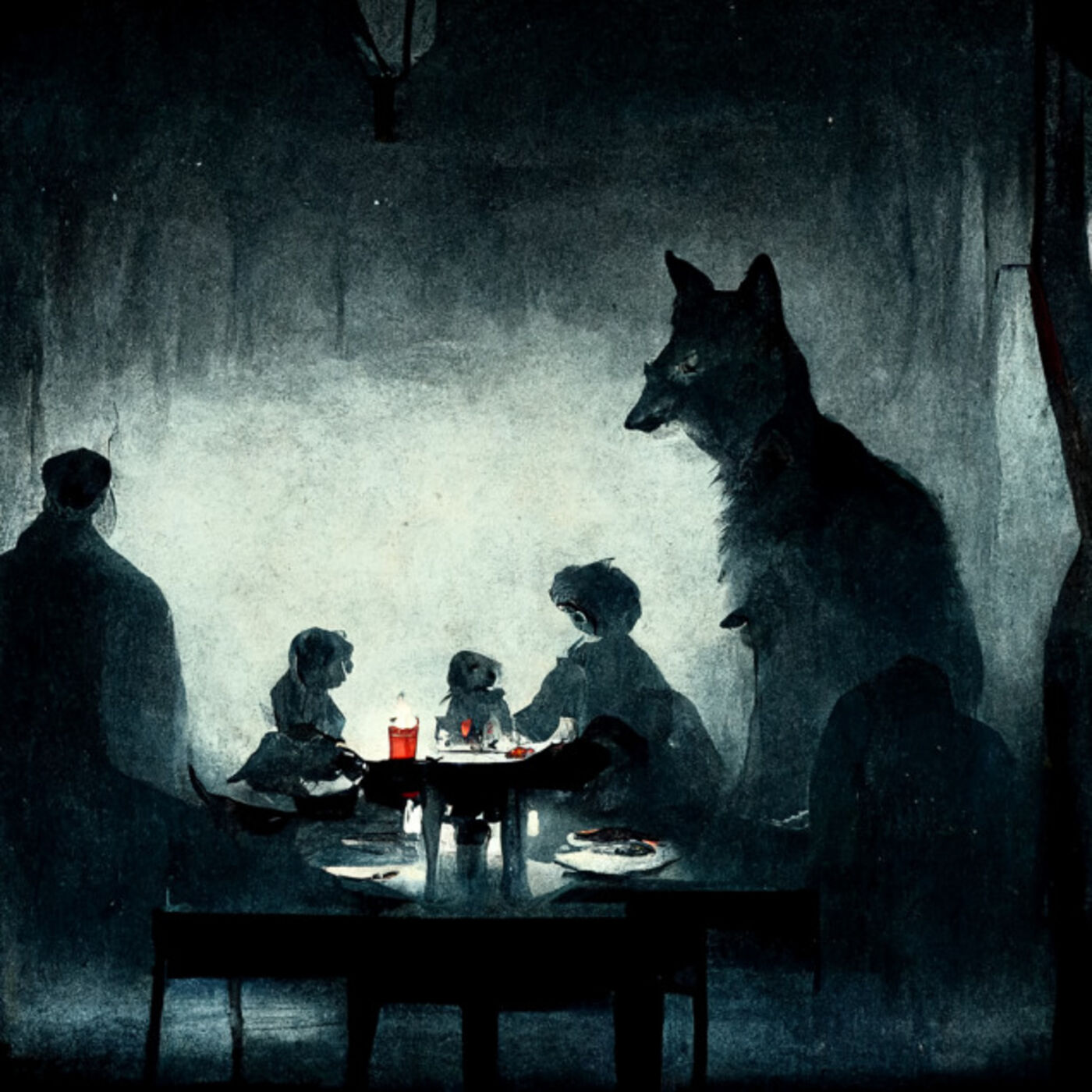