Was the PPC the subject of Political Interference by Police? 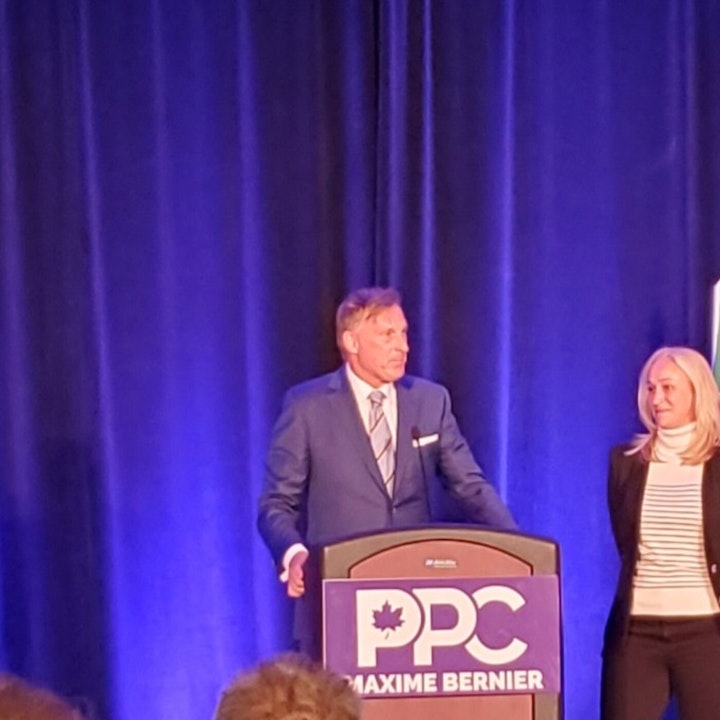 In this episode I talk about how the Saskatoon City Police used visible and plain clothes police to gather evidence on a Federal Election night to use against members and supporters of a populist Federal party. I do not believe that the motive was public safety. The Police created a database with pictures available on their website to gather information on people to give them tickets. In one of the most violent cities in Canada where Methamphetamine and gang activity go nearly unchecked the Police force had the resources and manpower to dedicate over 160hrs of investigation into what amounts to an expensive by-law ticket over wearing a piece of cloth on ones face.

At least one public health official seems to imply that the police should have used force against the supporters that showed up. In a Country that is supposed to value democracy this appears to me to have been a massive over reach and could amount to political interference and intimidation.

Unfortunately it does not appear that there will be accountability. There should be a full and through investigation by a Police ombudsman and Elections Canada in my opinion.

*I recognize that I made a mistake saying 2020 and it should have been 2021 election.

(Cover art photo was taken by the host)
.